» Home » Articles » Get Off My Lawn! Fighting to Prove Ageism Exists

I have one reader who strongly insists that ageism exists.

He told me about one particular interview he had where he was very credentialed and extremely qualified for the role.

He said the company told him after the interview, “I don’t think you will fit in wit

And if the company said it exactly this way, maybe he has a point.

However, I am only getting one side of this story. I am a firm believer in there being two sides to every story and somewhere in the middle is the truth. But knowing I was going to only get one side, I asked my reader a question:

ME: “I’m sorry that happened to you… Did they have an idea how experienced you were from your resume before they called you in for an interview and interviewed you?”

READER: “Yes, my resume shows all my experience and they were well aware of it.”

ME: “Then… I think they were open to hiring someone with your years of experience, for whatever that’s worth.”

Think about it… If a company is going to discriminate, why would they bring you in for an interview, when your resume depicts all you have done and how long you have worked – only to make the case stronger against them by bringing you in to discriminate against you face-to-face?

Yes, there are some dumb companies. I will give you that…

But why would they discriminate against you when they have a good idea you are over 40 or 50 before they even met you?

This is one thing of the many things about the ageism argument that leaves me perplexed.

Maybe you were rejected not simply because you are old…

…Maybe you were rejected because you came across all-knowing, lecturing and “been-there-done-that-and-I’ll-show-you-how-to-do-it-too.”? (Many people love to be around THIS type of person, right? Wink-wink)

…Maybe you weren’t hired because someone else had stronger skills than you did despite how long you have been doing it?

…Maybe because your resume reads more like an obituary bio and less like an achievement-based document. (And you know how fun it could be to hang around dead people!)

Ageism, in my book, is when two people are equally qualified and a company chooses the younger person solely based on stereotypes and biases about the older candidate.

But if a candidate does not have the network, skills or attitude that will flourish best in an environment, then they should not get the job—no matter what age.

Look, I know ageism exists. Just as sexism, racism, and bias of all kinds exist. I am not an idealistic Pollyanna…

But what choice do we have as over 45 year old folk other than to rise up and say, “It’s not right, but I am going to win anyway!”

I won’t let being 47 get in my way… And I am certainly not going to spend my time proving ageism exists.

No… Instead, I spend my time making sure I am the most progressive and current I can be—and give these resources and insights to our readers.

You're never too old to switch careers 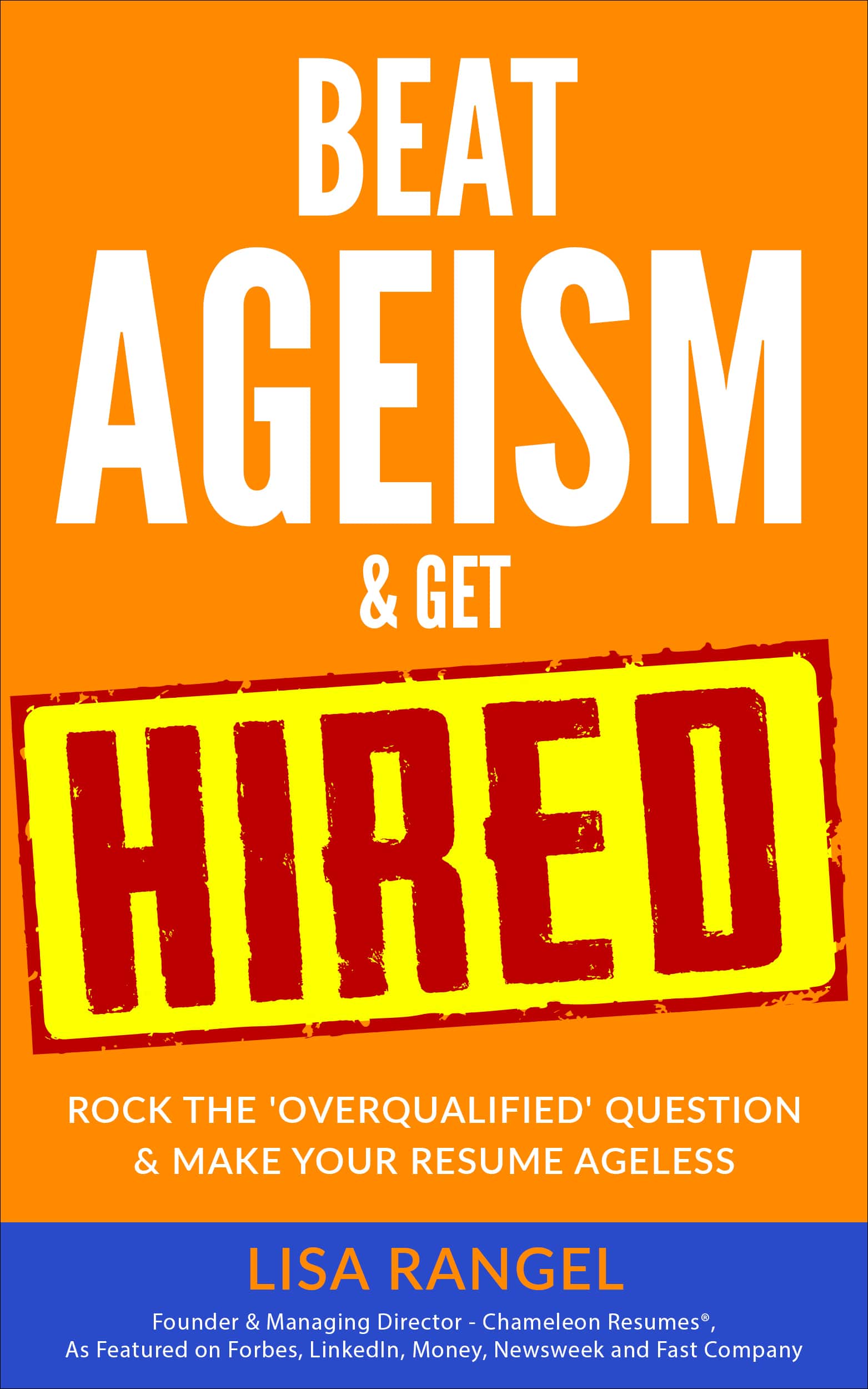 Think ageism is blocking you from landing a job? If so, we have a valuable 90+ points and instructions that will help you overcome the ageism objections that hiring managers have about hiring older professionals and professionals in this valuable eBook and bonus materials.

A 13-year recruiter, Lisa Rangel created Job Landing Academy to leverage her experience empowering job seekers to land their next role faster and maximize their compensation.

She is the only Paid Moderator of LinkedIn’s Premium Career Group since 2012, where she provided career document writing and job landing tactical advice to the group’s 1,300,000 Million members. She has authored over 16 resume writing and job search eBooks and webinars that have now been joined to form the Job Landing Academy curriculum. 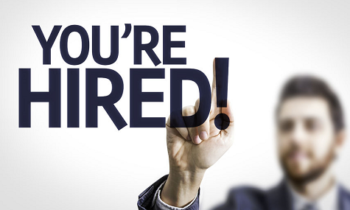 When I was a search firm recruiter, I found getting hired during the holiday months of November and December was very feasible and were often close to my top billing months for the year. Yet all I hear from job seekers and corporate recruiters this time of year, “The holidays are slow for hiring.”  […]

What Should the Subject Line Say for Job Search Emails?

Savvy job seekers are sending email correspondence directly to new and existing contacts to follow up on job postings, to ask for job lead referrals and to inquire about exploratory job interviews. Normally, job seekers know what they want to say and get to the point in the body of the email on the email’s […]

Took The Wrong Job? How Do You Know & What Do You Do Now?

Did you take the wrong job recently? Not sure how to know if you took the wrong job? I recently had a prospect start a new position a few months ago and feels now that he took the wrong job. It is such a bummer, since he said he was so excited to start. Yet […]